Whether republican, democrat, green, or independent, American’s from one end of the spectrum to the other are voicing their concern about one important (and growing) issue.

This issue is centered squarely on the trend towards ever larger gaps in income inequality and what that will continue to mean to families and individuals who wish to exercise their right to own a piece of American soil.

Racial and gender issues have continued to be resolved since the founding of the United States, and our founding fathers made one thing very clear: It is human nature to relocate on, own and work the land beneath our feet. As the US has grown and expanded its boundaries, there has become more than enough acres to “go around”.

While America grew, however, something happened. The inequality of its citizens’ wealth began to grow as more and more of it was gained by those who had initial economic advantages. This resulted in the poorer Americans moving into urban areas and renting from the wealthiest landowners, who in turn, continued to grow their wealth (and live on beautiful estates amidst their growing land holdings).

This is counter-productive of the efforts of such founding fathers as Thomas Jefferson, who even initiated bills calling for allotments of land to be given to all men of a certain age, in order to promote the equitable ownership of the United States, and also to encourage sufficient farming practices. These efforts, unsurprisingly, were defeated by a congress who represented the wealthiest individuals and did not see the value in “giving away” land.

Fast forward to today, the 21st century, and we again are faced with a government that is more interested in preserving and growing the wealth of those who stuff their pockets with contributions, than to protect the people who work hard to build the foundations of our success in the world.

There are companies and organizations out there who promote the dream of land ownership for all, yet they are few and far between. If you find yourself lucky enough to stumble upon some acreage with property title in a location that makes sense, my advice is: don’t wait. My experience has shown that over time, the wealth of this nation continues to become consolidated at the top, and land is one of the few things that is real and cannot be “lost” in the way of stocks, bonds, currency, and business valuations.

In the words of Mark Twain: “They aren’t making anymore of it”, so the time to buy is now. 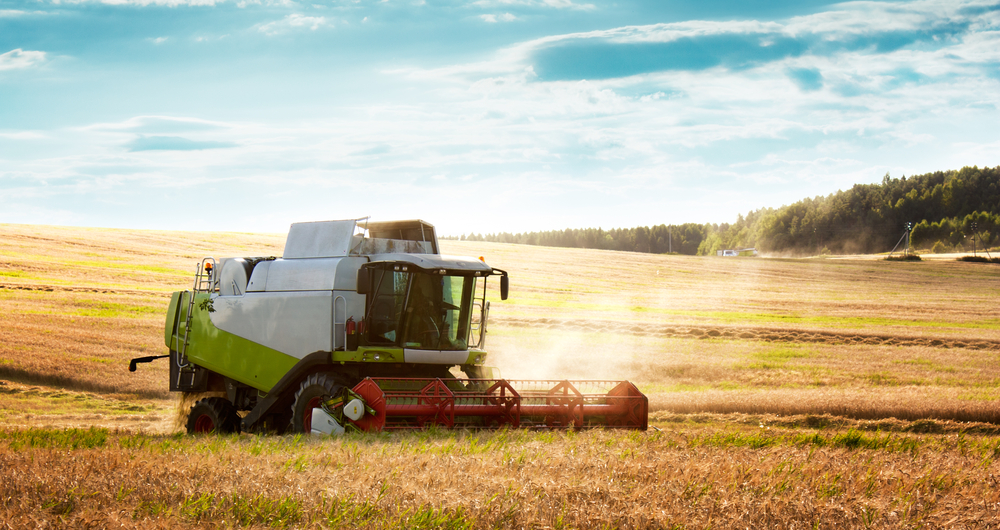 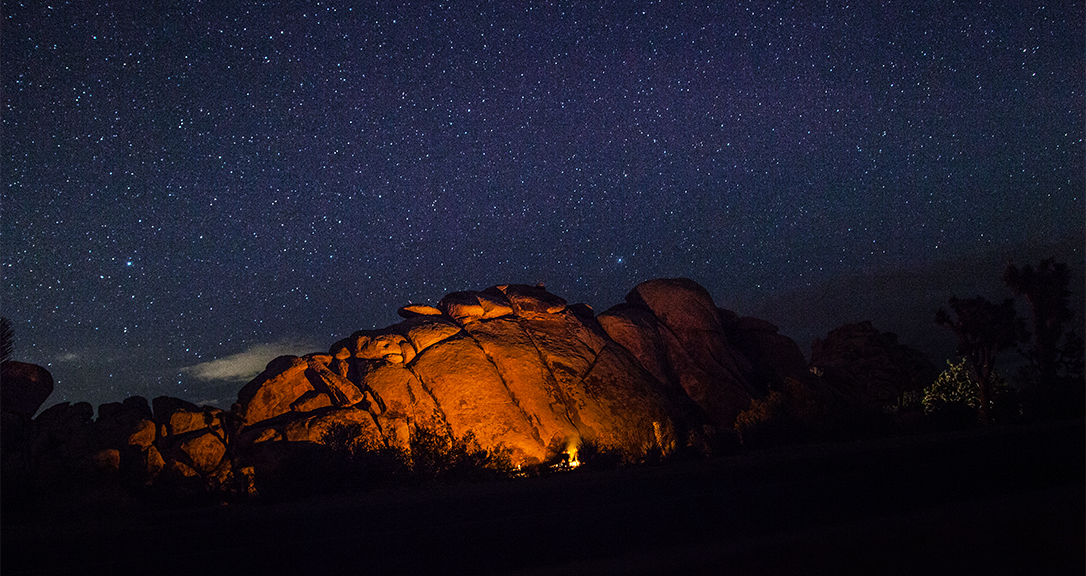 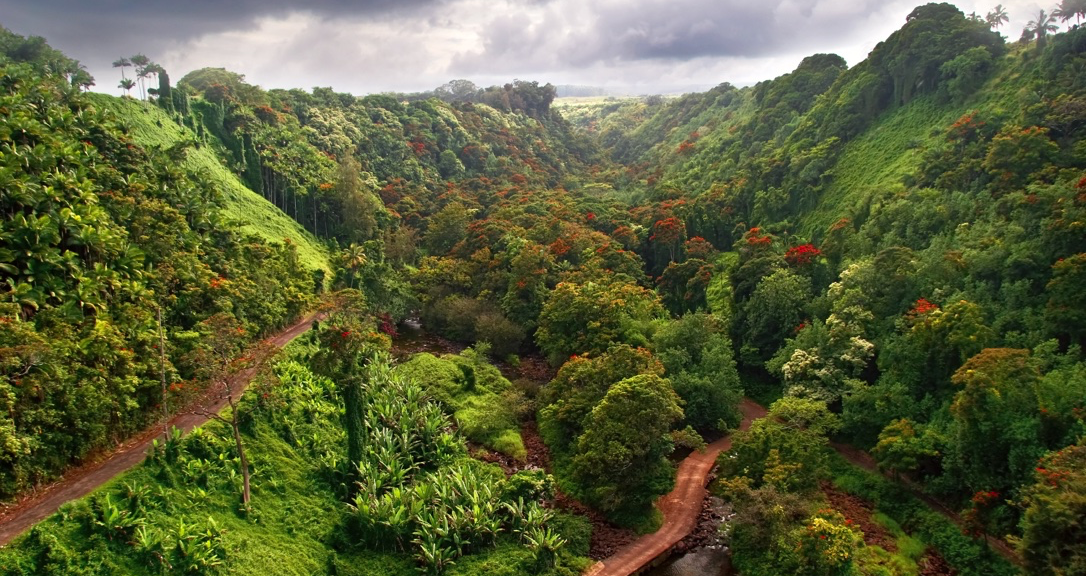 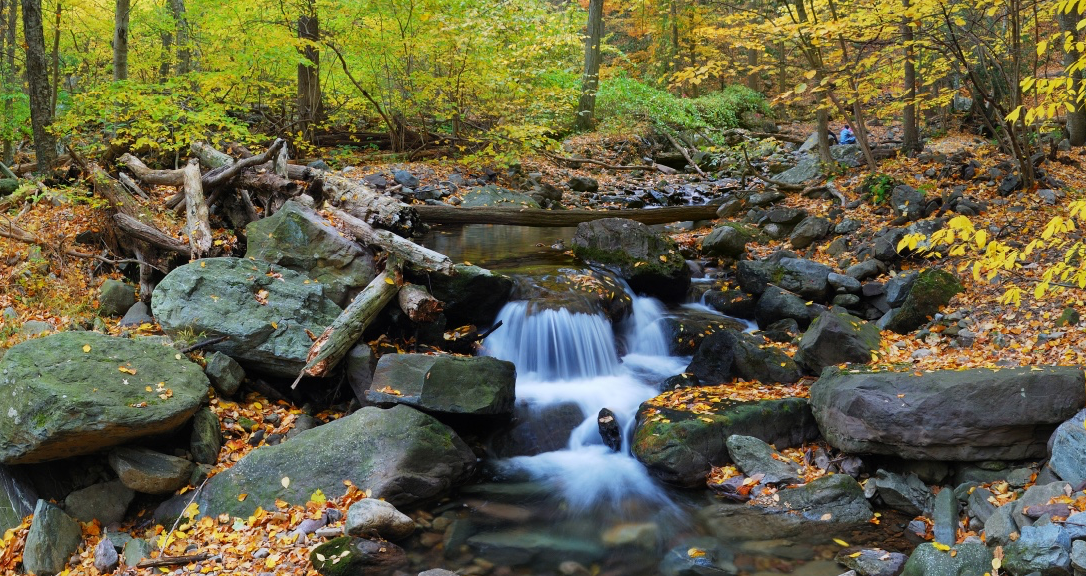 Our Right to Own Land: The one thing American’s agree on… 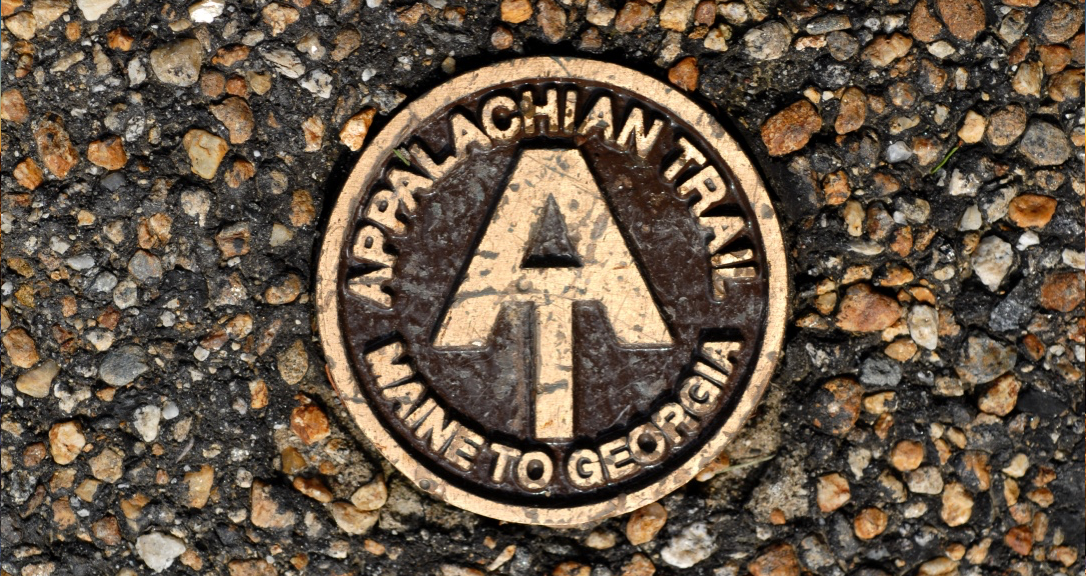 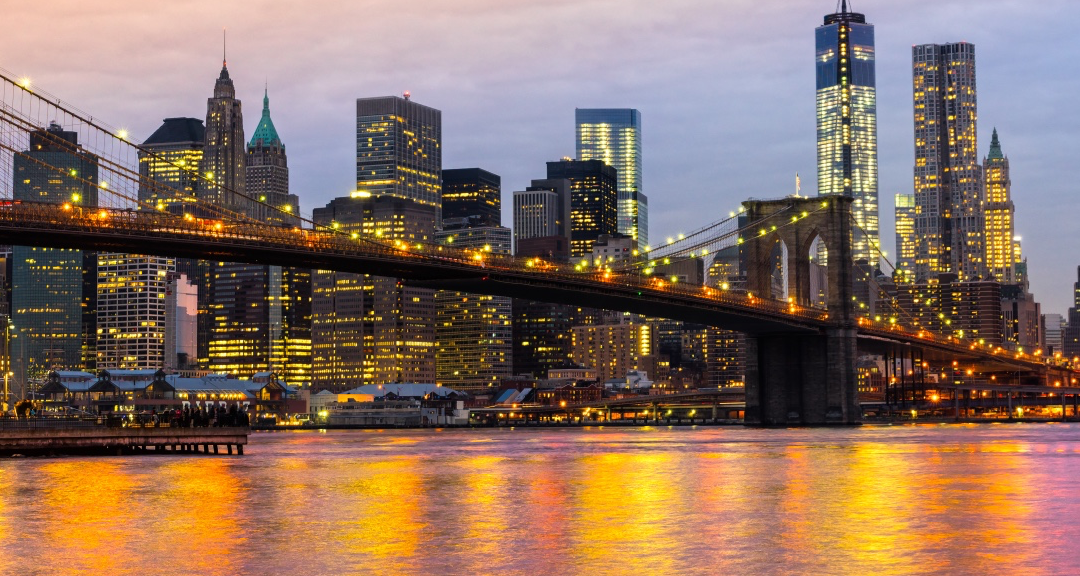 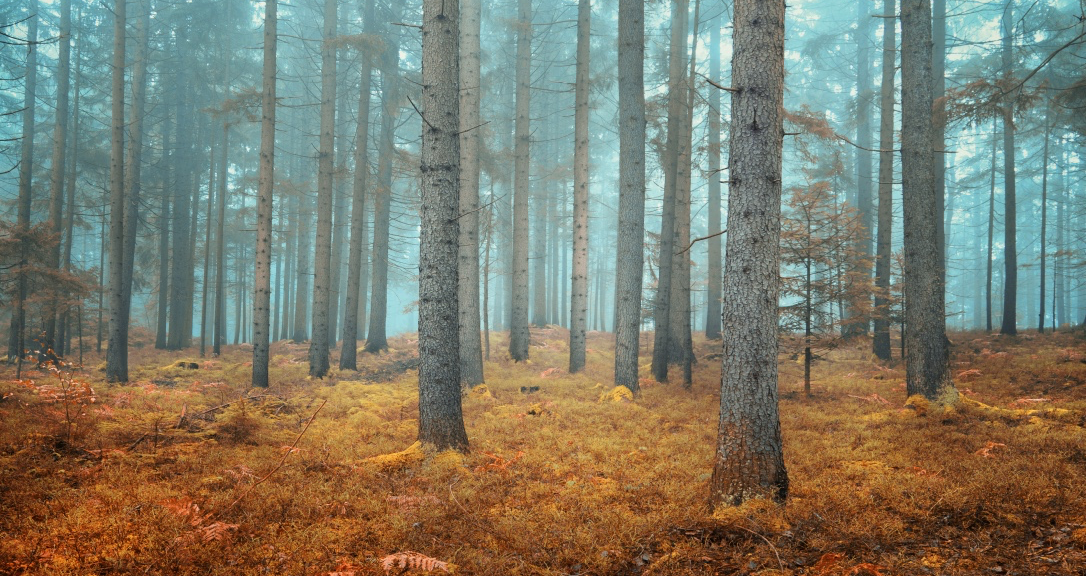 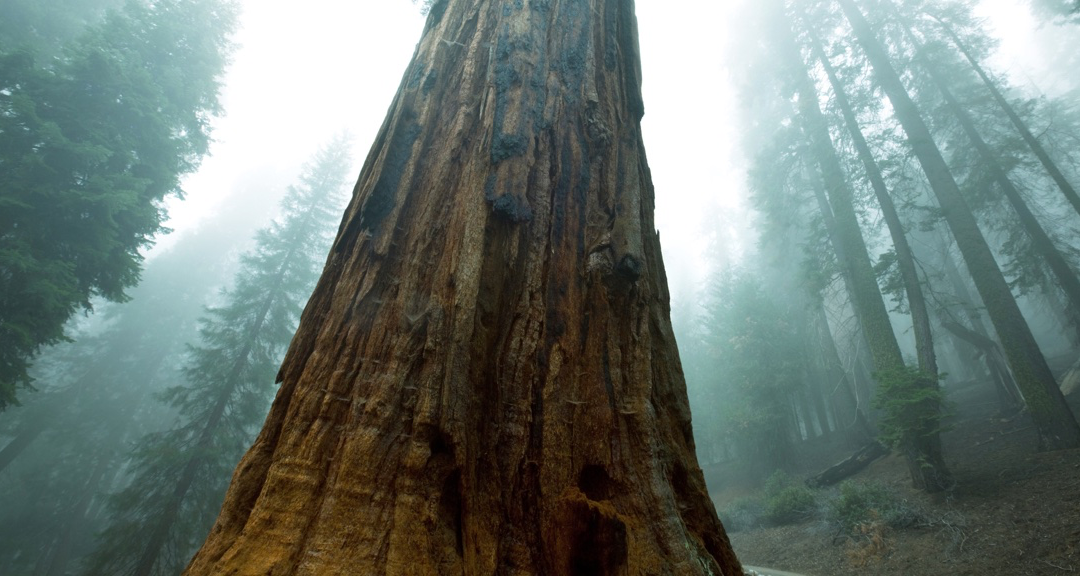 Owning Land in the Redwoods 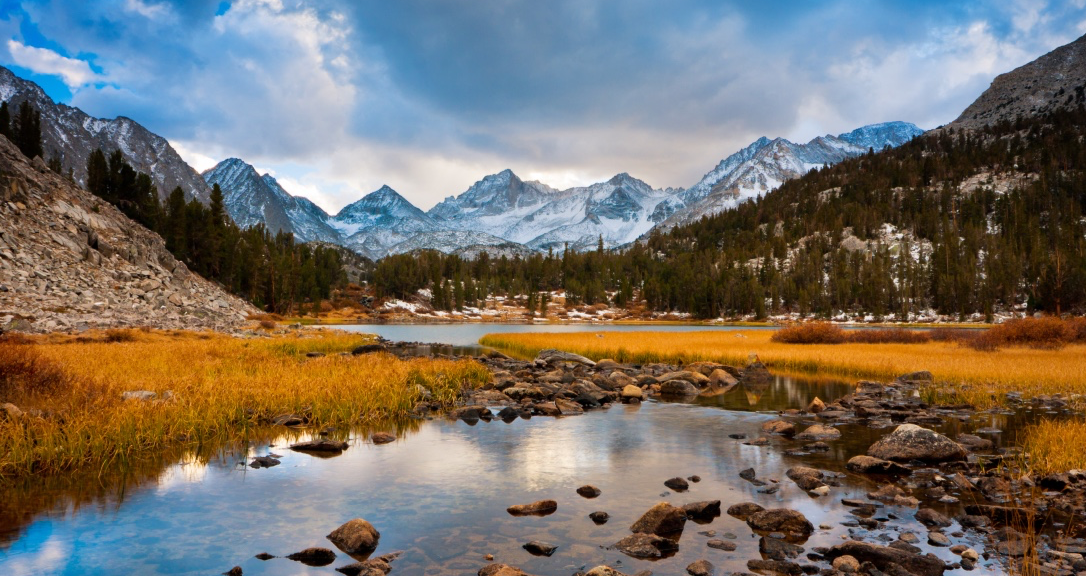